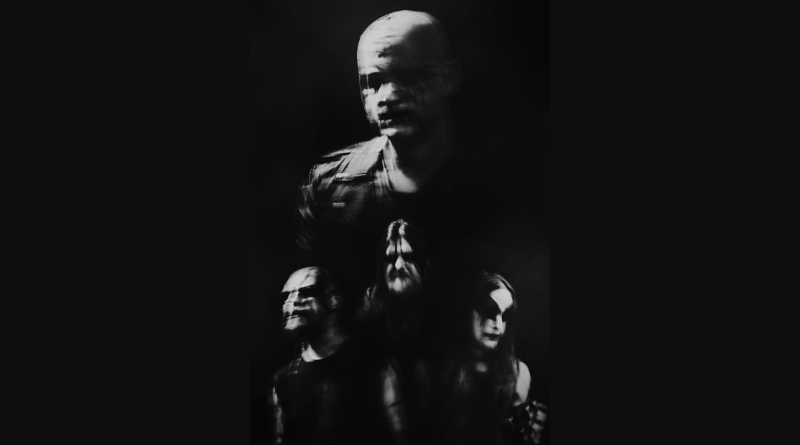 In the early days of black metal in the 1980s, Norway was basically nowhere to be found. But when the second wave of black metal arrived in the early 1990s, the scene was ruled by Norway with many of the best and most notorious bands being Norwegian. In 2022, Norwegian black metal is alive and well and leading from the front. Nordjevel was formed in 2015 and released its self-titled debut album in 2016. Nordjevel has always been a sinister-sounding band. Now they dig deeper down, further into the underbelly of the netherworld, a place where the sun doesn’t shine. The new album, which follows 2021’s EP “Fenriir”, is dark and brutal and yet I find a lot of beauty in the music. Nordjevel is at the very forefront of the current black metal scene. It is no doubt one of the best and most interesting bands in the genre, not just in Norway but globally. In the current line-up of the band, founding members Doedsadmiral (vocals) and DzeptiCunt (bass) are joined by guitarist Thor Anders “Destructhor” Myhren (Cadaver and ex-Morbid Angel) and Swedish drummer Nils “Dominator” Fjellström who has previously played with Dark Funeral and Netherbird. Musically, Nordjevel lives in the same stenchy and damp basement as Dark Funeral. The music is fast, furious and dark and yet it has beautiful melodies. The songs mostly consist of glorious mayhem, but there is an impressive technical skill level that takes this band to the top of the heap. Doedsadmiral’s characteristic vocals are miles ahead of most other contenders in the genre. The song lyrics, split between Norwegian and English, are crude, dark, sinister, anti-religious and dystopian, “I Djevelens Skygge” is an obvious favourite track with its relentless sonic attack on the listener. “Gnawing the Bones” is an exquisite piece of very fast extreme metal that puts a (sinister) smile on my face while “Within the Eyes” has an intriguing catchiness to it. There is an epic touch to the overall soundscape of the album, not least on the hell ride of a song that the title track is. Even a somewhat slower song such as “Endritual” (clocking in at more than ten minutes) manages to deliver a dark, evil message and a feeling of hopelessness. What a fantastically dark and sinister album this is!

Nordjevel’s new album “Gnavhòl” will be released on 23rd September via Indie Recordings.